There are few dances enjoyed by viewers today that can claim to be over a century old. But one dance that fulfills both those requirements is the dance that defined the Roaring 20s, the Charleston. 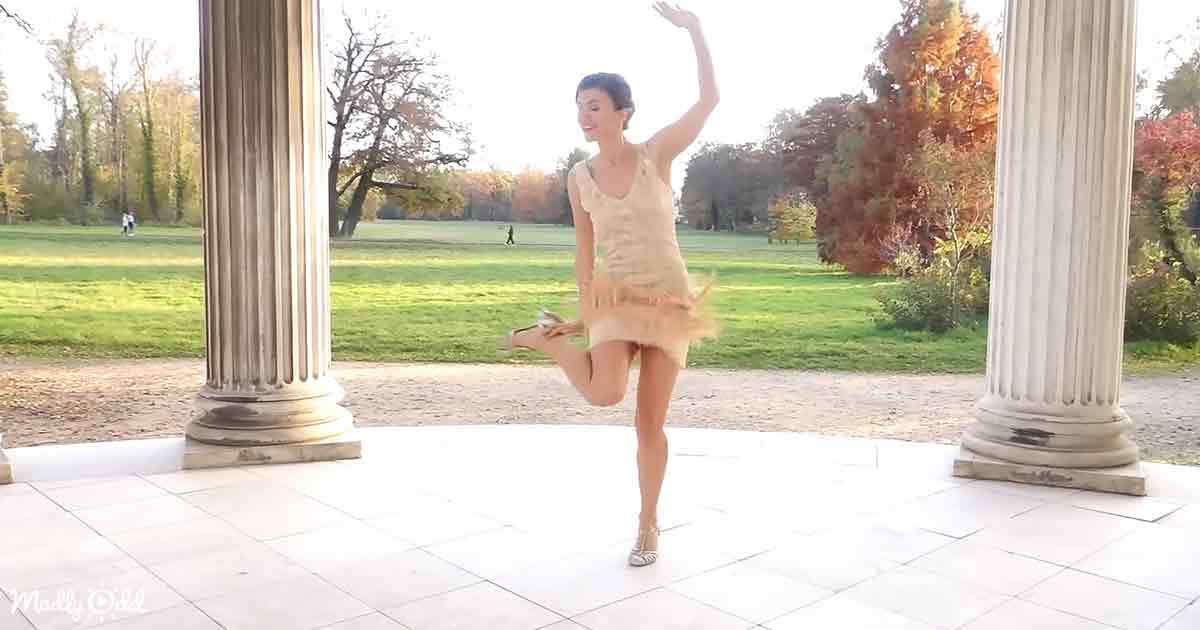 100 years ago, at the height of Prohibition, young women performed the Charleston at jazz clubs, secret barrooms and lavish parties. But this dance was more than a series of quick footwork.

It was an attitude and a symbol of many of the changes women were pushing for at the time. Charleston dancers wore dresses and skirts that came up to their knees (which was short in the 1920s). In many ways, the dance was a celebration of feminine autonomy. 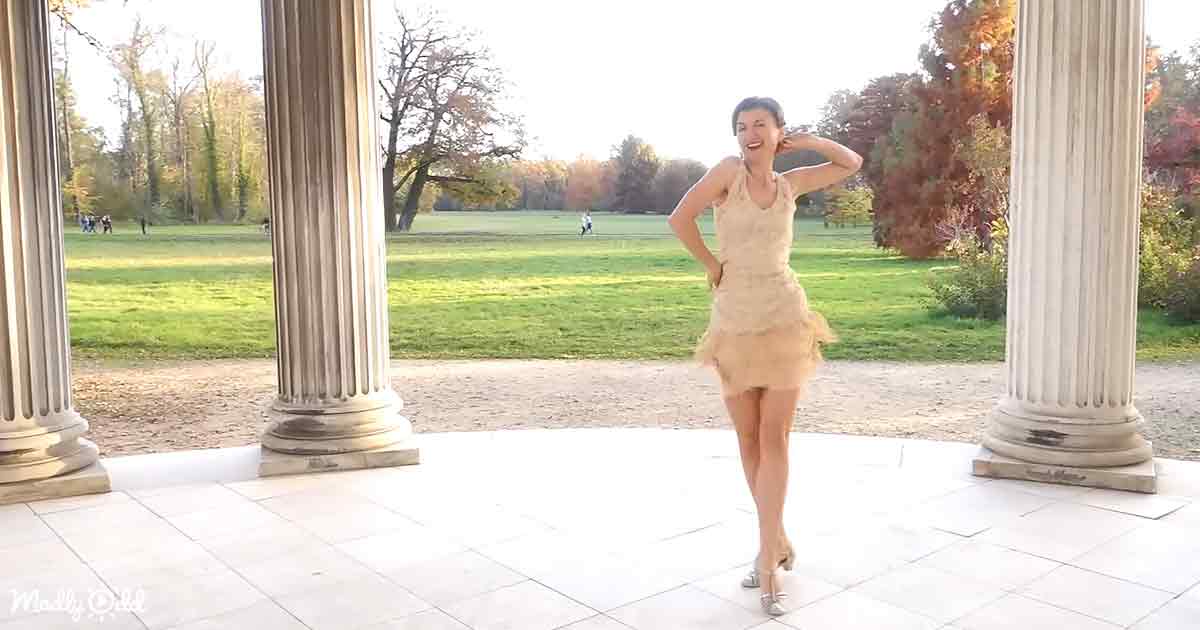 This made the Charleston an especially controversial dance in the 1920s. The dance might not have the same cultural significance in the 2020s, but the energy and zest for life are just as resonant today as it was 100 years ago.

This is especially true when Maria from Jazzy Feet performed the Charleston to the song “Charleston” by Enoch Light. And what a stunning performance she gave! Every step was full of the joy and playfulness that the Charleston encapsulated. 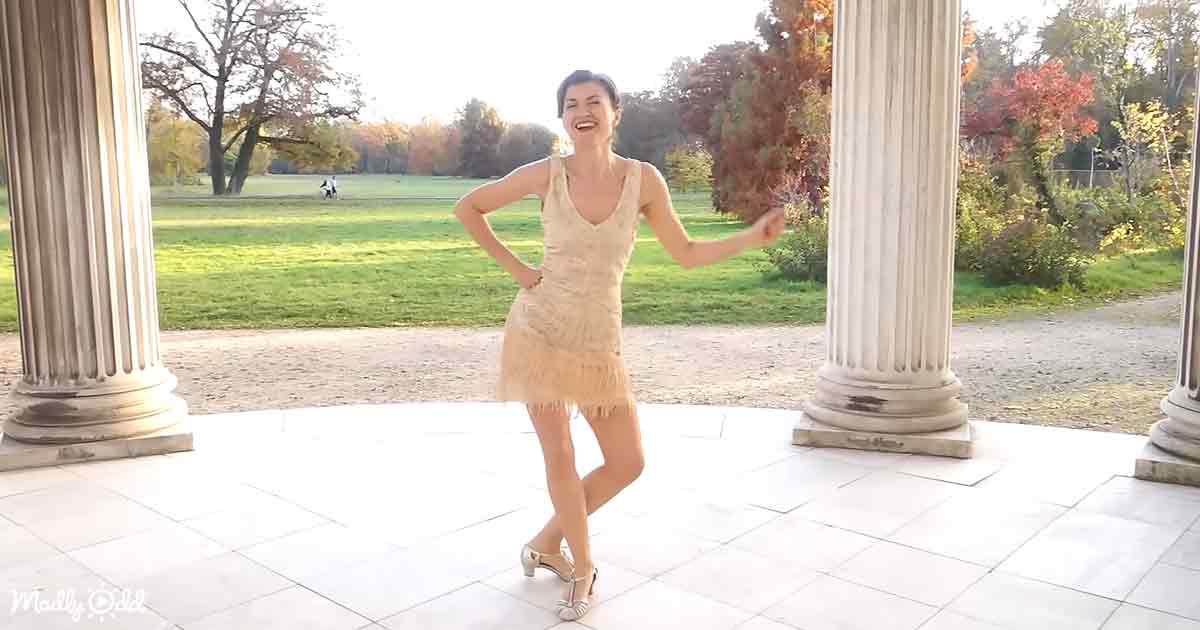 Even if you are unfamiliar with the Charleston, she will have you smiling as soon as she starts dancing. Standing on that stage as people walk past in the background, Maria looks like a flapper brought into the 21st century.

Whether or not you are a fan of dancing or jazz, you have to watch Maria’s expose of the Charleston. There is a good reason her video has 660 thousand views and counting!