The couple had their first child together, and for each of the parents he became the second: Gere has an 18-year-old son, Homer, and Silva is raising a five-year-old son. 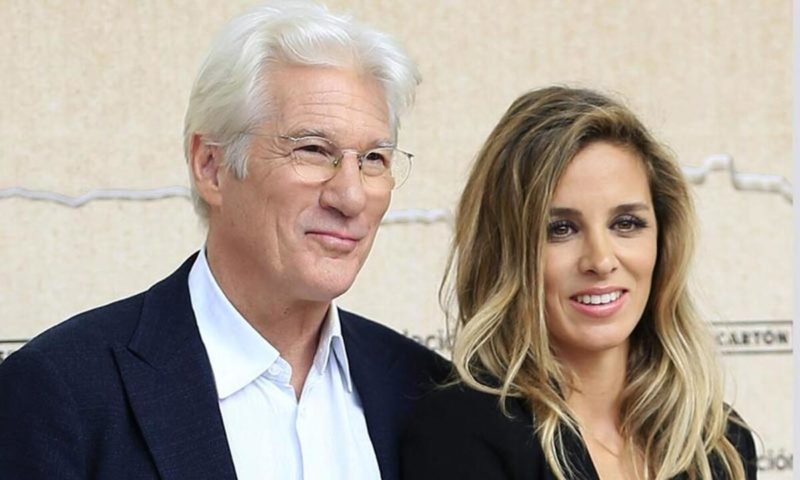 Richard and Alejandra protect their personal lives from social networks, so the couple’s fans could not follow Alejandra’s pregnancy.

Paparazzi came to the aid of all the curious, who sometimes managed to photograph the spouses. 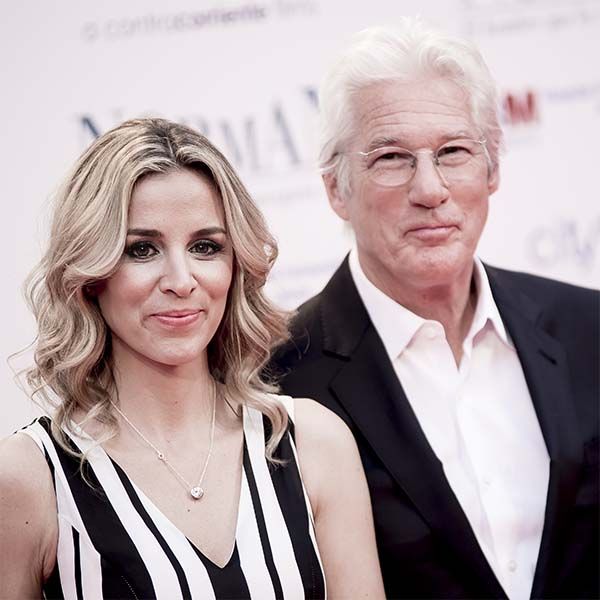 Rumors that the actor will soon become a father again arose a few months after his marriage.

The couple confirmed the rumors and officially announced that they were preparing to join the family. 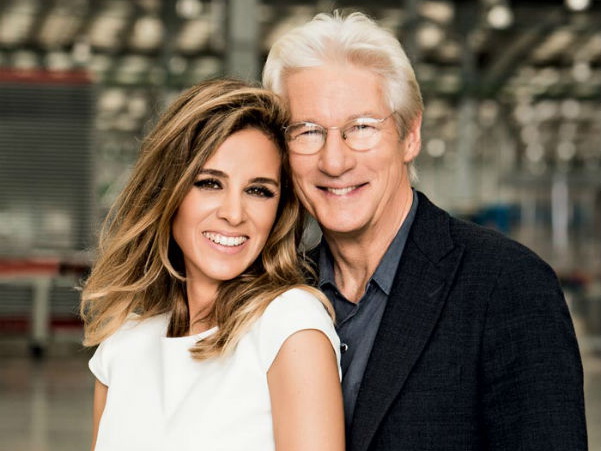 Alejandra posted a joint photo with her husband and the Dalai Lama XIV on the social network and announced that she was expecting a child.

Richard’s marriage to Alejandra was the third: in the early 1990s he was married to supermodel Cindy Crawford, and in 2002 he married actress and former model Carey Lowell. 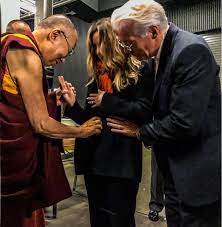 Alejandra Silva also had an experience of family life before meeting Gere.

According to insiders, her affair with the Hollywood star began in 2014, but the public found out about it a few years later.

At the end of 2017, Richard proposed to Alejandra to become his wife and gave her a ring 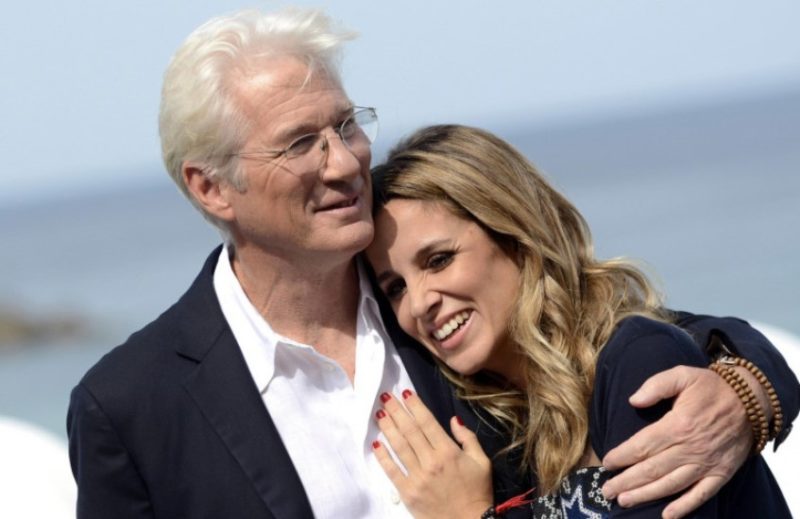